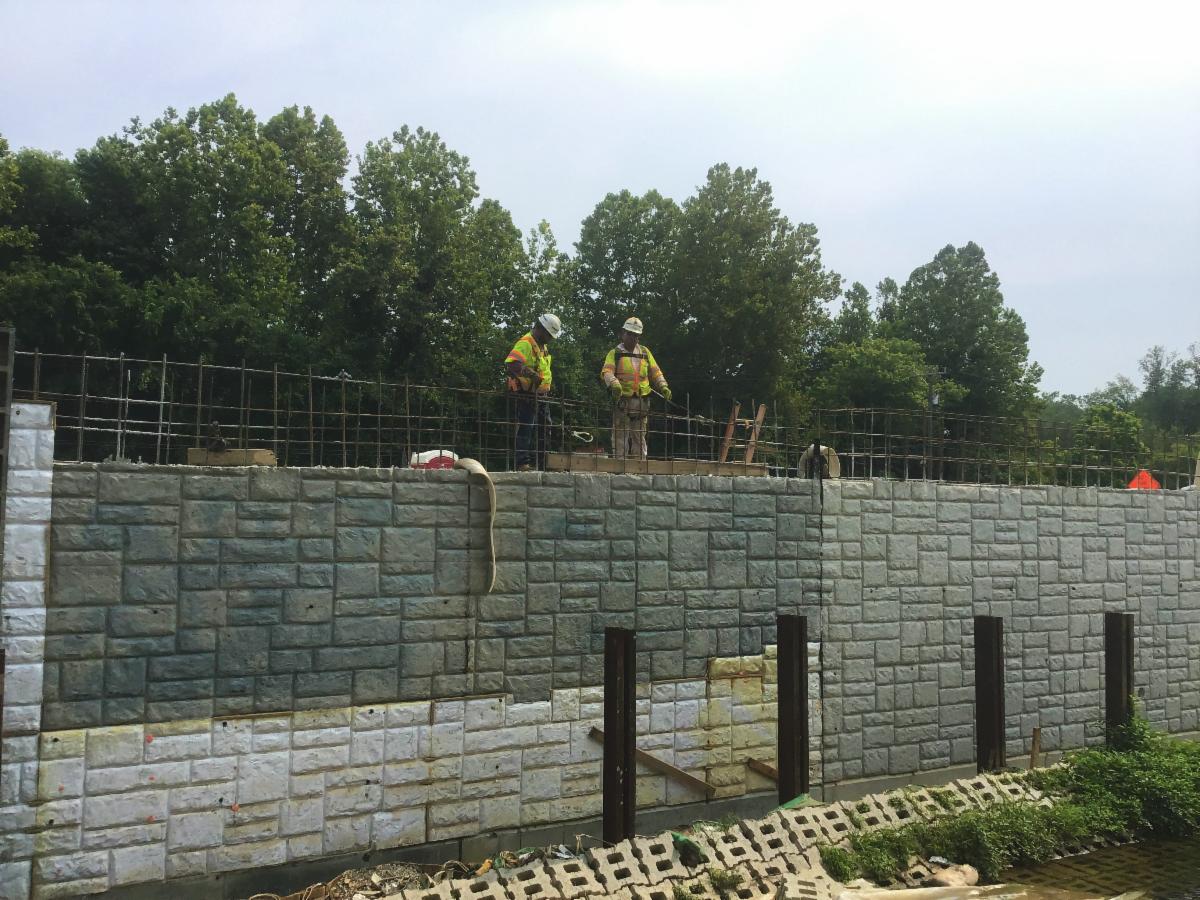 Updated at 12:30 p.m. on 8/25/2021 — The Virginia Department of Transportation announced today that the traffic shift on eastbound Route 7 between Lewinsville Road and Jarrett Valley Drive has been rescheduled for Sept. 1.

With work continuing on the project to widen Leesburg Pike between Tysons and Reston, traffic between Lewinsville Road and Jarrett Valley Drive north of the Dulles Toll Road will shift a lane to the south, away from the median.

While all residences, businesses, and public facilities will remain accessible, the lane shift will come with some traffic changes on the side streets off of Route 7, according to the VDOT news release:

“Please use caution and be alert to work zone signs, potential flagger or police direction, and watch for traffic shifts,” VDOT said. “Slow-moving vehicles and equipment may be entering or exiting the road.”

Construction on the Route 7 widening project has been ongoing for more than two years now, as crews work to expand almost seven miles of roadway from four to six lanes. The project is also adding a shared-use path in each direction and making some intersection improvements.

While the project isn’t expected to be finished until July 2024, some progress has been made in the corridor in recent months, including the completion of noise barrier panel installations between Utterback Store Road and Great Passage Boulevard in Great Falls.

According to the August construction update from VDOT, work in the Vienna area from Jarrett Valley to Faulkner Drive has primarily involved storm sewer installations and the relocation of water main distribution facilities between Lewinsville and Towlston Road.