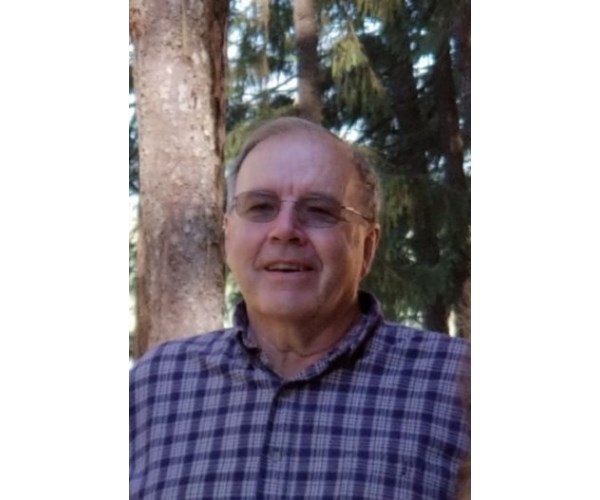 Burnell “Buzz” Kennedy, 75, of Lolo passed absent Saturday, September 4, 2021 at Group Medical Heart in Missoula. A funeral assistance with army honors will be held at 11:00 a.m., Monday, September 13, 2021 at Back garden Town Funeral Property with a reception to abide by. In lieu of flowers, the relatives asks that donations be created to the American Legion, Write-up #135, Lolo MT.

Burnell H. Kennedy, son of David and F. Elizabeth (Hershner) Kennedy, was born November 10, 1945 in York, Pennsylvania. He attended Northeastern High School in Manchester, Pennsylvania and graduated in the course of 1963. Buzz enlisted in the Air Drive soon after graduation and labored as a Jet Plane Mechanic. Whilst stationed in Terrific Falls, Montana Buzz satisfied Jeanine Curtis and the two were united in relationship on September 9, 1967 in Wichita, Kansas. For most of his functioning career, Buzz was a warmth and frost insulator with nearby #23 whilst also supporting with the family sunglass organization. Though he worked in York for most of his job, in 1993 he and Jeanine followed their young ones to Significant Sky Nation and eventually fulfilled their longtime desire of transferring out west.

Excitement was a proud member of the American Legion Write-up #135, VFW, Faithful Purchase of the Moose, and the Major Sky Bassers fishing club. He was an avid hunter and fisherman who beloved paying time outside. Buzz was normally keen to lend a aiding hand to good friends and strangers alike and could repair almost anything. He was a tinkerer and liked staying active with his many jobs. He savored taking part in the Kid’s Fishing Clinic and endorsing the American Legion’s Americanism essay scholarship contest. Excitement appreciated spending weekends at the cabin in Trout Creek with his spouse and children and close friends. He also loved prolonged journeys to North Dakota to support out on the spouse and children farm and take pleasure in the peace and quiet. Earlier mentioned all else, he was a dedicated partner, father, grandfather, and friend who will be drastically missed.

Left to cherish his memory are his wife of 53 several years, Jeanine Kennedy son, John (Ann) Kennedy of Boise and their kids, Samantha, Courtney, and Sean daughter, Kristy (Steve “Dico”) Dicomitis of Missoula and their daughter, Kennedy siblings, Robert Kennedy, James Kennedy, and Kenneth Kennedy many nieces, nephews, prolonged relatives, and a host of buddies.

He was preceded in dying by his mother and father, David and Elizabeth Kennedy siblings, Kaye (Kennedy) Harlacher, Faye (Kennedy) Evans and Glenn Kennedy.